Get your resume with Nursingessaywriting.com

Getting It Out Podcast Interviews Jeff Helland of Hoaries

posting in thread i cant relate too. 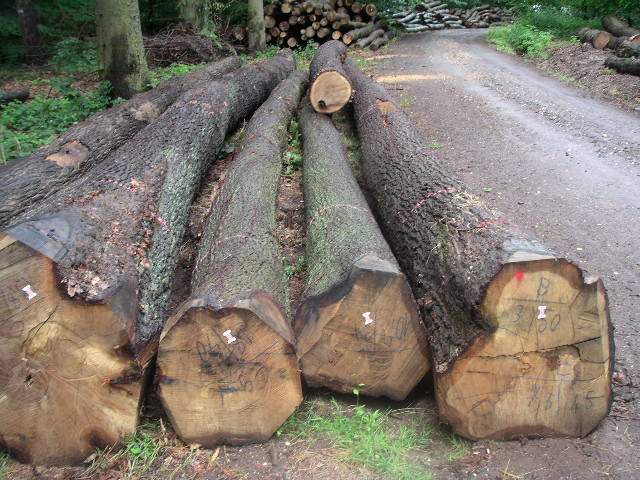 5/2/2010 1:58:00 PM
got an attepted one like last week from a girl i used to see who just wants to bone one more time before she moves to idaho to start her brewery. i said i was busy watching stone cold steve austin win the royal rumble. cool story bro.

5/2/2010 2:16:00 PM
i'm totally fine with booty calls, but it was way late and was easily a 20 minute drive. i was already half asleep and after a certain point, even though, i love sex and am all for a good booty call, it gets irritating.

5/3/2010 6:50:00 AM
I've always been in relationships, so never had a booty call. I'd like to think that the majority of guys I dated respected me, so they hid their horniness a little bit better than that.

WE GET IT. YOU HAVE SEX.