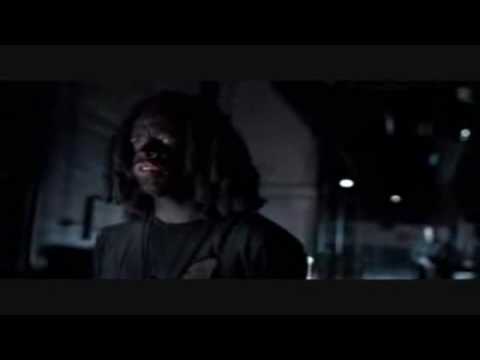 i bet it's a taurus, the barrels fly off those fucking turds all the time

no they do, there's more than a few examples of it on youtube alone

taurus guns are junk and you will never convince me otherwise. i feel terrible for anyone who let a gun store clerk talk them into trusting their lives with one. garbage through and through.

i want to buy a HK USP

my uncle carries one, it's the bees knees

((tomb raider nude code? yeah i got that))

get high on diazepam and shoot rats with a psg-1