DO I EVEN WANT TO KNOW

Become friends with a nurse, ask them about disgusting things they're witnessed...their stories will last for hours.

the things my wife has told me

one of the best my wife has is sitting in a room while a doctor and her had to remove paper towel from a homeless women's vag that she used for a tampon that had been in there for over 3 weeks.....

10/21/2010 9:51:00 AM
My aunt is a nurse and also has ridiculous stories. The best is the dude that came in with his wife because of pain in his ass, he had an entire HUGE shampoo bottle stuck up there and his wife believed the story that he slipped in the shower and it just "magically" slid in there. 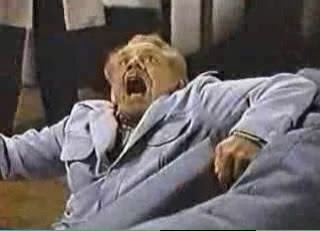 "Had to be corkscrew pasta..."