best things of this life that exist in this world

Hawks And Doves - 'Year One'

Getting It Out Podcast Interviews Eric Scott of No Front Brakes I HAD POOP AND PEE PEE.

I made myself a steak.

already had two people come up to me saying "you know thats not beef right? did you hear the news story?"

I HAD POOP AND PEE PEE.

i wish, but acrapolis it is

those things are pretty good.

I am eating a ham and turkey sandwich with spicy deli mustard and getting my sinuses burned out of my head by these:

those rule, as do jalapeno ones.

i had docs deli

1/27/2011 2:15:00 PM
toast with egg, tomato, and melted cheddar cheese on top, another piece of toast with goat cheese and strawberry rhubarb jam, and a glass of juiced gala apples. 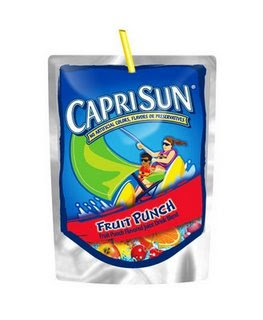 In the process of making Snickerdoodles. Lunch of champions.