How do troubleshoot a slow Internet connection? 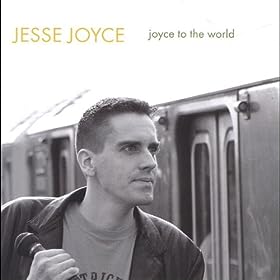 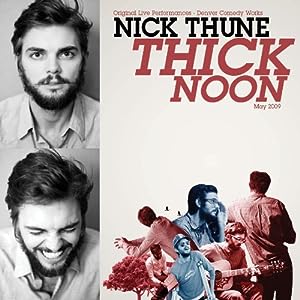 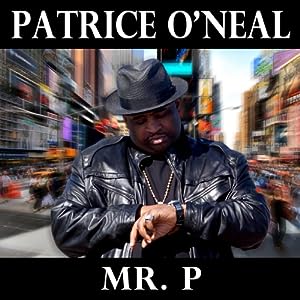 Originally posted by: I am rock hard 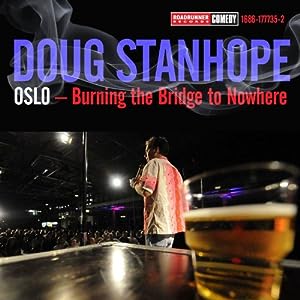 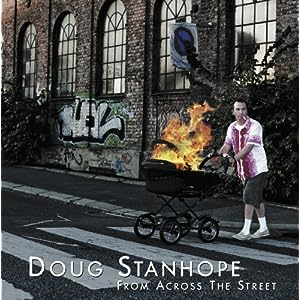 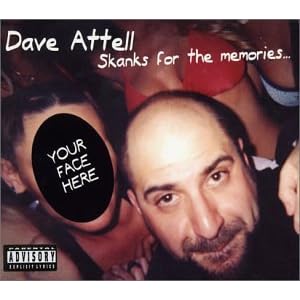 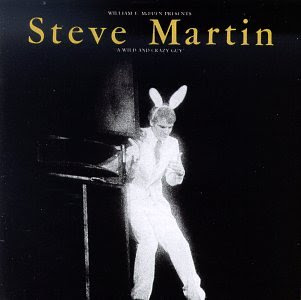 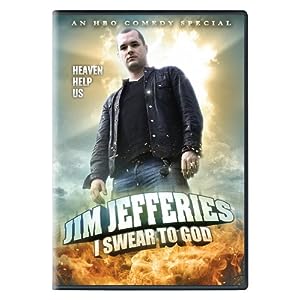 5/8/2012 8:19:00 AM
I don't know if you're looking for a particular era, but 2 albums that changed my life completely are George Carlin 'You Are All Diseased' and Bill Cosby 'Himself'. 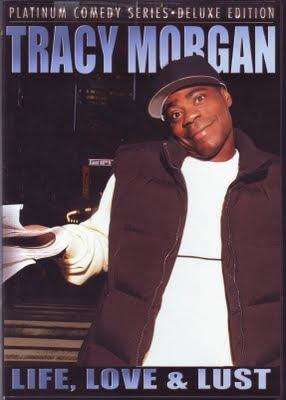 5/8/2012 9:09:00 AM
My problem with alot of comedy albums is that since they tend to come out way after the TV special or the tour, I've already seen the material with facial expressions. Most of the time the bit is much funnier when you can see the manuerisms of the comedian. However, the first time I ever heard Neil Hamburger was on an album and I almost pissed my pants.

he has a new special this coming weekend on comedy central.