Musicians for hire near me

Numenorean Signs With Season Of Mist

I Got Buzzed And Reviewed The New Death By Stereo Record

5/12/2012 11:22:00 PM
I have a job where I come into people's home and fix things. And last week I was dealing with a woman who obviously wasn't completely stable, but she had certain things I was there to address. And she felt that since she was paying for my time that it was ok to go on and on about her child custody situation and why her ex-husband is a piece of shit and on and on and on.

So I'm dealing with trying to do my job while this wretched fucking person is projecting all her shit onto me. I just kind of passively listen while I work but I don't really give a shit. This woman isn't my wife or daughter so I don't really care or feel invested in what she's saying. So it's "oh" "ok" "uh huh" and so forth.

I get to a point with the work where I really need to concentrate so I tell to hold on a second and she explodes. I stand up to try to calm her down so I can go back to work a little less distracted and she shoves me. I'm a big guy and this is a smallish woman so she moved more then me when she shoved. I kind of chuckle about it and ask, "Did you really need to put your hands on me? I'm just trying to help you." She winds up and goes to slap me in the face and I just take a step back. Then I get mad, "You better calm down. I'm leaving." And at this point she's not even apologizing. Somehow I caused her to explode in her own eyes. I grab my gear and walk out the door and she comes out following me saying I'm ripping her off and my company is ripping her off. (her main problem was fixed at this point as far as me being there)

I guess my question is: I tend to run into these people a lot. People who don't ever see how they are responsible for themselves. I always try to be courteous and patient with them... but I see stuff like that a lot.

Do I just have bad luck with running into shitty unstable or is it that I bring it out of them somehow? And as someone who provides a service to people do I really have any responsibility to listen to a customer's personal problems?

I try to be as professional as I possibly can because I don't have a deep well of charisma to draw on to shut these fucking psychopaths up. I try to realize they are people that are just struggling with something but you can't tell someone who's paying you money to be in their home to sack up and deal with life.

Sorry for the ten pages of text. And bringing it here for discussion. But I like that people on this board are usually brutally honest or have a sense of humor about this shit. I tend to just laugh it off myself on my way to my next stop.

5/13/2012 6:36:00 AM
Sorry that happened to you, I have no advice. Some people are just assholes and there's nothing you did to make them that way. They're just assholes for life.
Customers suck.

5/13/2012 8:02:00 AM
people are fucked up, especially when they feel comfortable. you probably should have called the police so your company doesn't have legal issues with her.

at least now you know the real reason she is having custody problems. you may want to contact the other side's lawyer and tell them you've got one more example of why she should never be allowed near a child again.

people are fucked up, especially when they feel comfortable. you probably should have called the police so your company doesn't have legal issues with her.

at least now you know the real reason she is having custody problems. you may want to contact the other side's lawyer and tell them you've got one more example of why she should never be allowed near a child again.

Didn't even think about this. Good call.

Originally posted by: I am rock hard 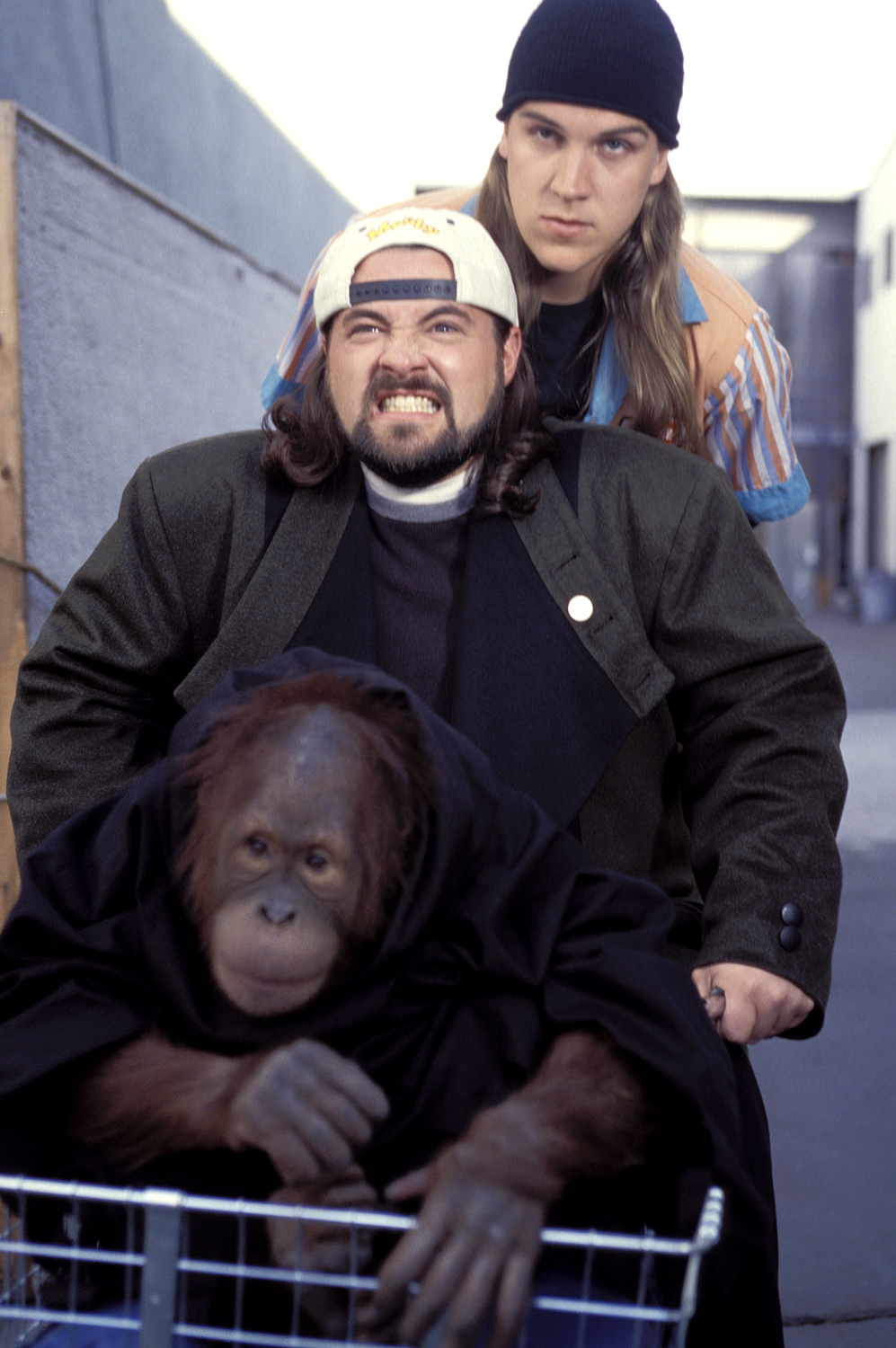