What are the best research paper writing services?

Pretty much all I want to see this season. I feel like a middle aged housewife or something. 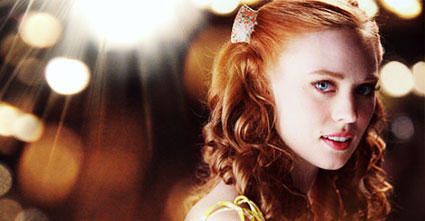 6/12/2012 9:05:00 AM
I can't really get into this show despite all the "horror" elements that it has. It's entertaining enough that I'm not bothered while watching an episode with Dianna but overall I don't get it. That being said, I've never watched a single episode of the first season which I heard was by far the best.

6/12/2012 10:24:00 AM
Wren the first season was by far the best. I am still a huge fan of the show but I feel like it has been steadily falling off since season 1. This season has the story line potential to change all that though. Also every first episode of every season is just a set up and slow. If this season follows that pattern next weeks will be wild.

season 1 was the worst IMO... BUT i do feel that it IS needed in order to establish all of the main characters

We're fighting. The beef has begun. Haus vs RFI 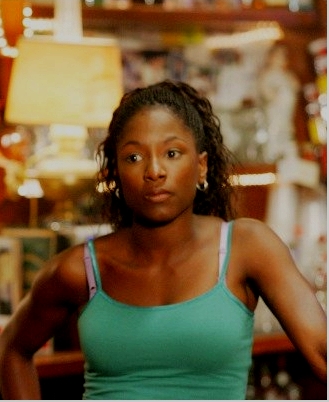 but i'm a fan of elliot stabler