Complete Your Assignment in 2 Days!

Confess something- and then criticize the person above you 57 replies, 34119 views

I also not floss once or twice a week.

2/22/2013 9:44:00 AM
I have an irrational fear of latex balloons, to the point that they make me cry if someone rubs one with their hands and makes that sound.

Holy fuck Cole. That is sort of really gross. 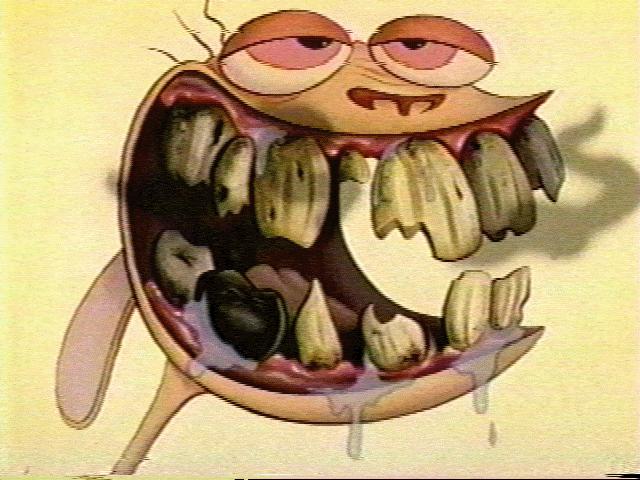 Nicole, I hate that you don't smoke weed anymore. Cryin.

2/22/2013 9:46:00 AM
(I should clarify that I always brushed my teeth at least once a day and occasionally twice, but didn't get into a steady habit of brushing before bed. As for the flossing thing- I'm not sure why I can't get the hang of doing it every night)

Your life confuses me, Yan- and i hate you for not following the rules

Days not over yet

Days not over yet I don't want to live on this planet, I want to travel the gay cosmos