This day is pretty terrible every year all on its own, though.

And someone stole my lunch at work. It's 7:50 and that shit is gone already. Great start.

I'm glad I have my volunteer day tomorrow to spend some time with my friends (and volunteering). 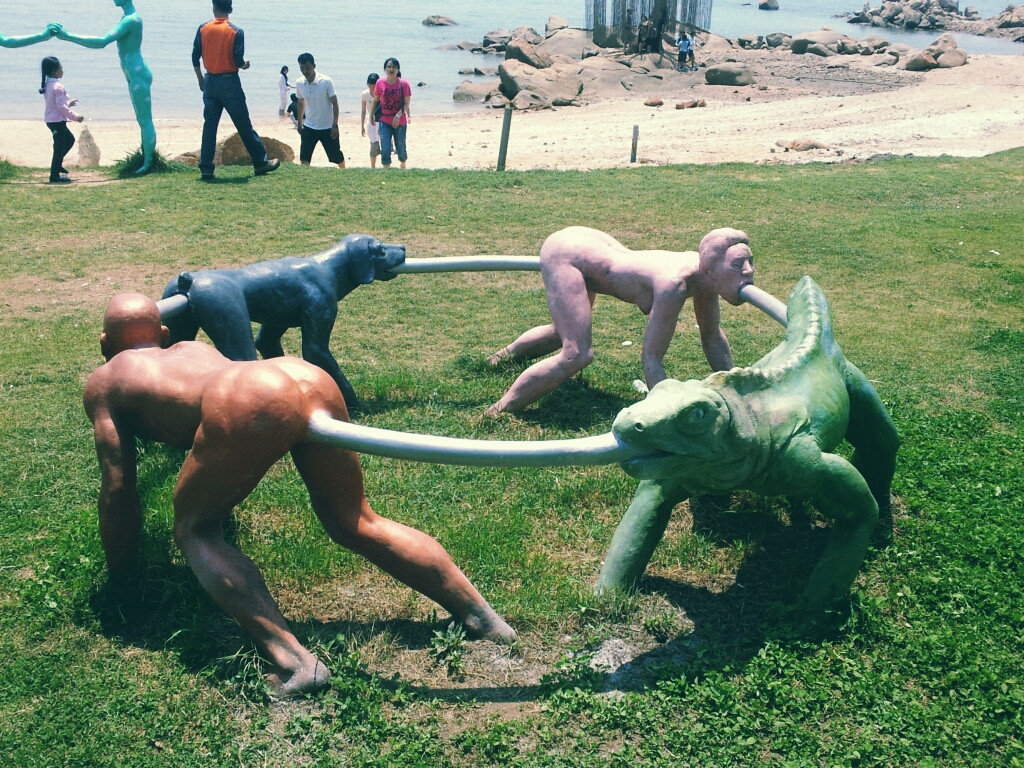 9/11/2013 8:56:00 AM
I had to have my picture taken yesterday for the company website, because I won a contest. I immediately regret attempting to achieve the reward after seeing the picture.

9/11/2013 9:42:00 AM
Patriotic post for today:
We're going to the World Cup again. Lol@how little our country cares for the sport (ahem: our under-appreciated ladies), but how well we do against other countries that eat/drink/breath futbol. It's almost borderline trolling. However, I have noticed this new appreciation growing over here and that makes me happy as fuck. Best sport in the world. I fucking love the World Cup. *Oh, this match is being played at 3.33am? Better set my alarm clock.

9/11/2013 9:45:00 AM
“From the Structural Steel Melt on Tower 7–Grain bread to the Twin Chowers cold cut combo with Ground Zero–Carb vinaigrette on a Let’s Whole Wheat Roll, we’ve got something for everybody this Subtember 11.” DeLuca added that the special promotion will be “first responders, first served.”

Originally posted by: the jizzler

So how about SAMCRO last night, huh?

Don't forget the crucial shot of Jaxx's butt at the end.

Also, I love World Cup Soccer. I would wake up in the middle of the night to watch games. Luckily, it's in Brasil so the time difference isn't anything to worry about.

Lol, definitely made up for the marshall's but shot right before that. Jax cheating on his wife is so un-sexy to me though. It almost ruined it.

Hasn't he cheated on her multiple times though? I wasn't shocked by that at all. In fact as soon as they showed that broad, Heather and I both said "he gon' fuck dat".