I have my gun club new member orientation tomorrow morning. What happened to me.

What do you have in your collection?

i got tickets for yob in april.

i got tickets for neurosis in august

I have my gun club new member orientation tomorrow morning. What happened to me.

What do you have in your collection?

3/8/2019 3:38:00 PM
I probably agree with you more than you would think. I think guns are wayyyy too easy to get. I got my first gun on my lunch break from work. Walked over, filled out some paper work, paid the $200 or whatever, walked back to my office with a brand new gun, a couple hundred rounds and absolutely no firearms training whatsoever.

3/8/2019 4:00:00 PM
i'm going to see Morbid Angel tonight and Eternal Champion tomorrow. i am also getting the gang together to watch "Lords of Chaos" before the ET show. will probably get DRUGS 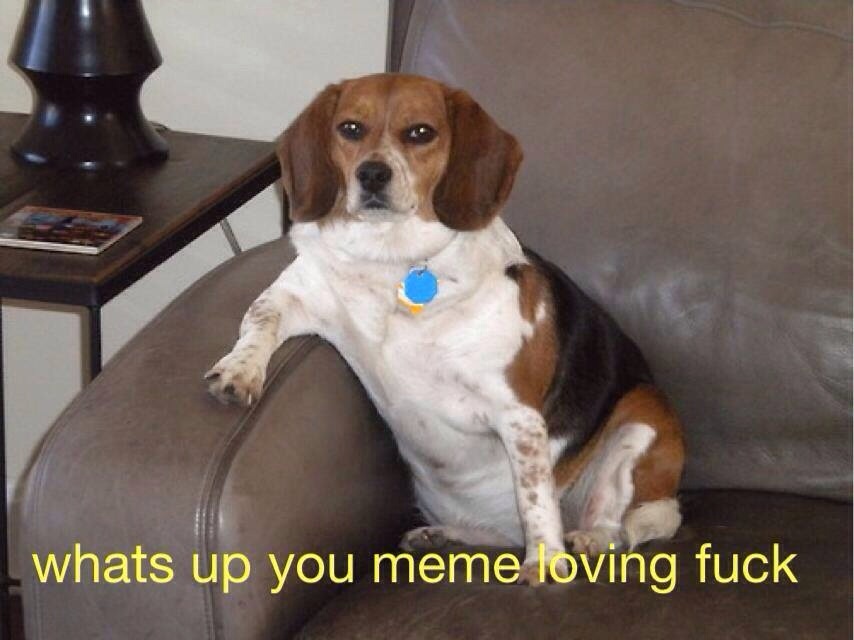