4/3/2019 10:08:00 AM
This is a thread about a day. If you require more specificity, its about Wednesday. Yes, that Wednesday. Your midweek all-star. The proverbial hump day - its all down hill til the weekend from here. We've made it through Monday, we survived Tuesday, and now we are handsomely rewarded with Wednesday. Legend says that this day was originally named Winsday, but as a tribute to Wednesday Addams and the success of the television sitcom "The Addams Family", they renamed the day in her honor shortly after her death in 1852.

Hatebreed tomorrow at the Electric Factory will be a gladiator arena that is one long fight, separated by moments of peace between bands.......probably.

4/3/2019 2:41:00 PM
I hooked up with this weirdo from the internet who was a pill head and told me all about how she and Aaron Lewis wrote all his acoustic songs after Staind.

4/3/2019 7:04:00 PM
im thouroughly just absolutely disgusted with myself on so many levels that I don't know where to even begin 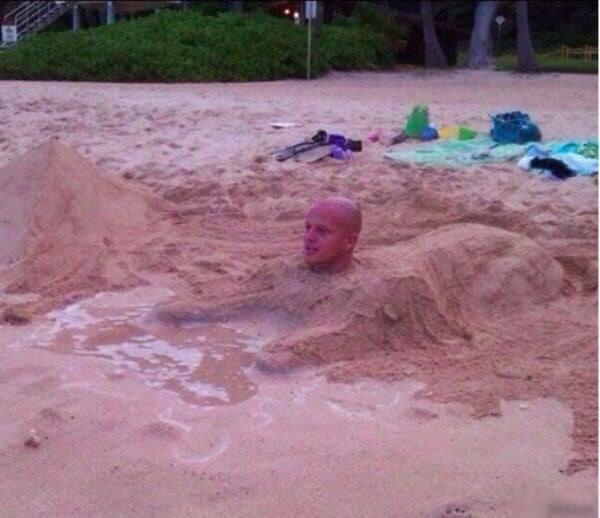