I am drunk and high also. I had my significant other drive me around like she was an Uber driver but Morbid Angel was blasting.

Trey Azagthoth still claim to be a 300 years old vampire?

6/4/2019 10:16:00 AM
Note: Not voting for Trump probably. I will if Biden is the candidate for the Democrats though. Would prefer to vote for Gabbard or Yang.

I went on twitter and searched #fucktrump and simply added the hat to their profile photos and responded to the tweet with their photos. The amount of emotional chaos something so silly causes is quite interesting! 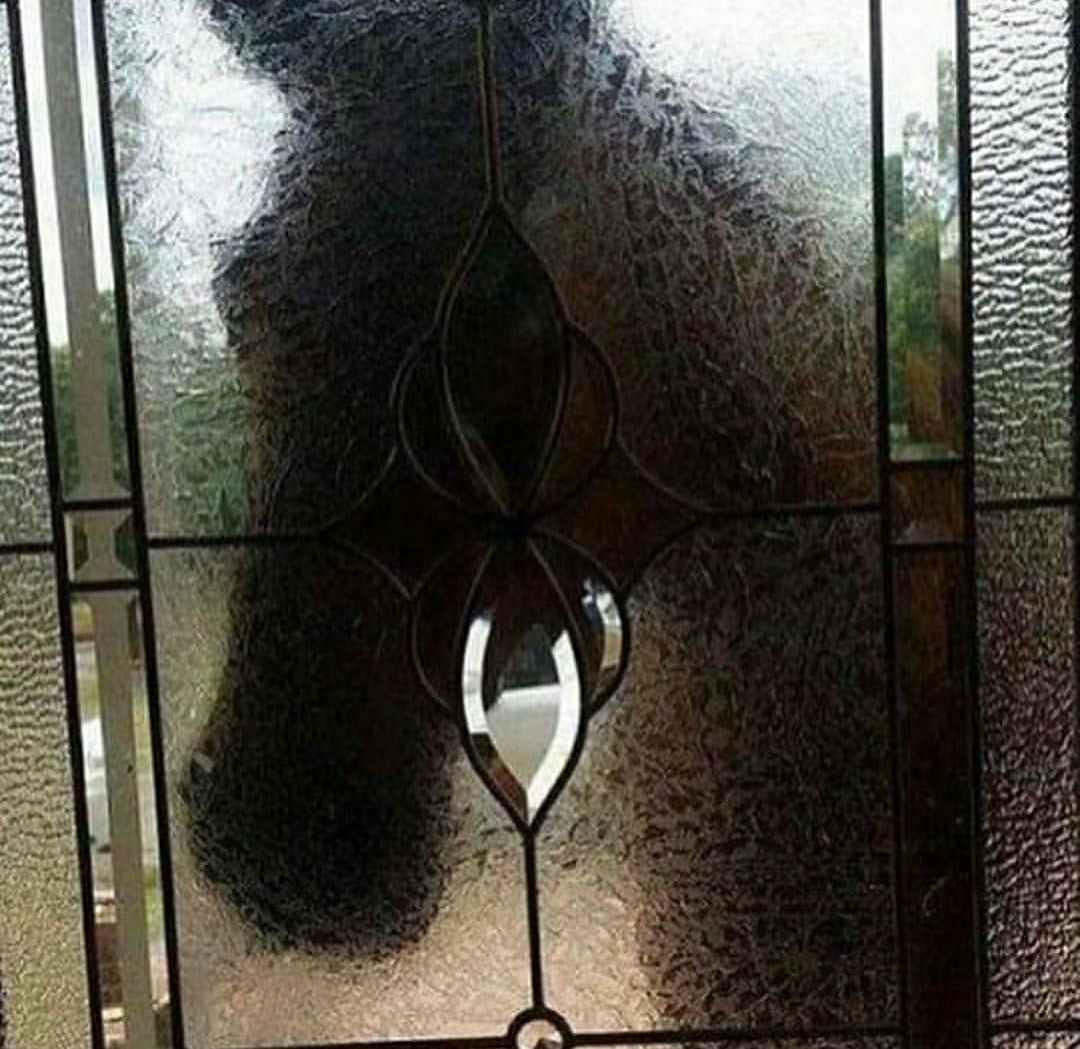