Its monday. Does it matter? Probably not.

Dentist couldnt' fix my teeth, because they aren't allowed to drill. So they put a temp filling in one and its already cracked, so awesome. 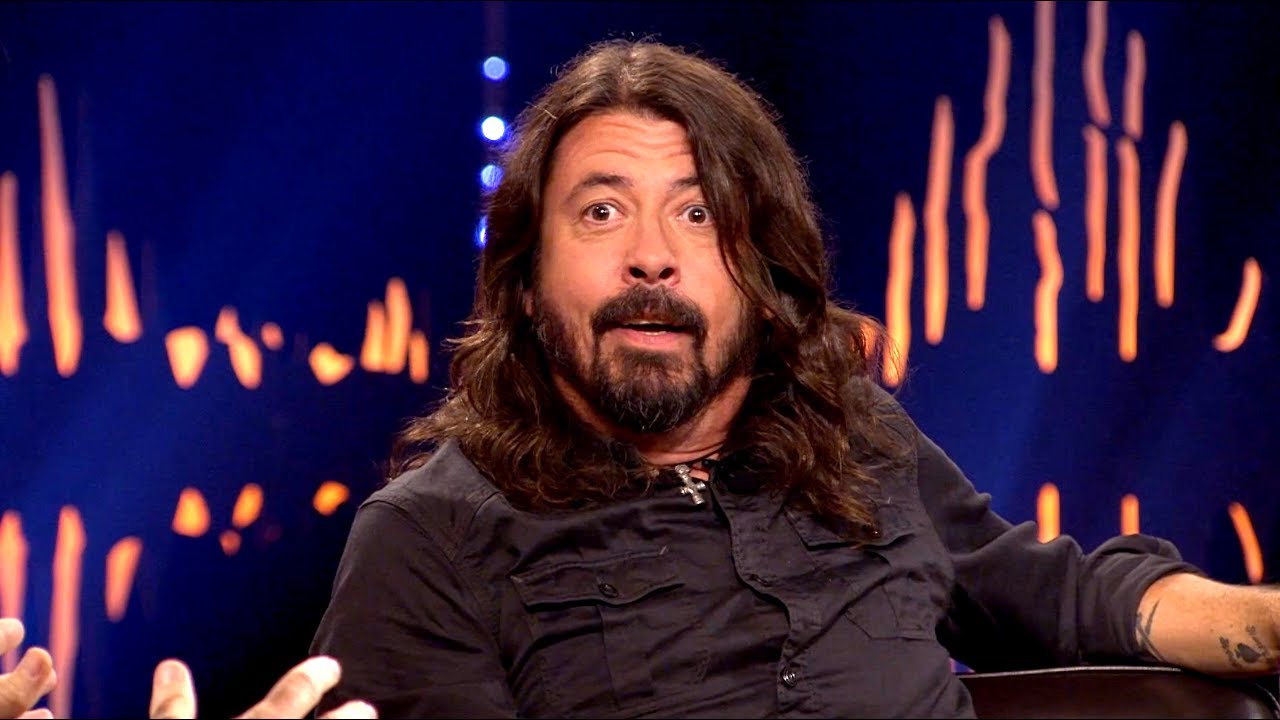 Its monday. Does it matter? Probably not.

Dentist couldnt' fix my teeth, because they aren't allowed to drill. So they put a temp filling in one and its already cracked, so awesome.

I made a grilled cheese sandwich with cheddar, goat and gouda. It was glorious and worth feeling like a pile of doodie after consumption.

I am now making banana bread and will be roasting some veggies in a little while.

Every day is almost exactly the same

Do any of you actually know anyone who is deliberately ignoring stay-at-home orders/thinks the virus is a conspiracy?

The footage of protests is one of the most surreal things I've ever seen, especially considering New York has more cases than any single country.

There’s a goofball on Facebook I know who has a whole group of knuckle dragging mouth breathers who say it’s fake, or not that bad, like the flu, all the lockdown is unnecessary. He posted pictures of him and a group of goons shooting guns or something stupid. He’s a moron, I deleted Facebook because of that. Also, have you ever read the comments on AOCs page? She’s offering real ideas and there’s a bunch of Karen’s sharing Karen’s ideas of communism. Trump was on twitter last night misspelling Nobel and Noble and then posting images of Joe Biden from outsider news sources. The most liked replies were ones urging a reopening on the fact “it’s not even the flu!”. I’m pretty sure I’m gonna walk into the woods at this point and just die. Nothing is worth seeing a bunch of spoiled babies with husbands or wives, and children and careers who are dumber than I was at 8 dictate my fate. Also, Davey, English people from Brighton are really cool.

what exactly is the deal with Gypsies over there? I heard some funny stories.

Do any of you actually know anyone who is deliberately ignoring stay-at-home orders/thinks the virus is a conspiracy?

The footage of protests is one of the most surreal things I've ever seen, especially considering New York has more cases than any single country.

Brighton is great. I went there for the first time this year. I stayed in the same hotel that the IRA bombed in the 80d trying to kill Margaret Thatcher.

The issue of gypsies in this country is a very complex one. Most people are very suspicious of them and generally get uncomfortable when they are around. They travel the country in caravans (what you would call trailers I think) and set up camps in places like public fields, parks and car parks. They then generally go door-to-door offering basic construction work etc for cash.

The general public seem scared of things like theft and violence as travellers have a reputation for breaking into property and often love bareknuckle boxing and generally starting fights.

Gypsies, particularly Romany gypsies are considered to be a race. This makes the whole conversation very charged and controversial. For some reason, people think it is ok to have offensive views about gypsies because they choose to exist outside the norms of western society.

I should specify that I have never had any issues with gypsies and being in their proximity doesn't bother me at all. About 100 yards from my old flat a large group of gypsies set up camp on a field. I found them to be perfectly pleasant. I even saw one gentleman in my local pub toilet, stripped to the waste, shaving at the sink. Clearly they didnt have hot water in their caravans.

We had gypsies living in the trailer park I was raised in in Florida. They were nice people

One of the people I met from England was from one of the various, what are they, flatboros neighborcrispits? I’m sorry, I forgot the term. He told me they’re generally peaceable(just specifically the few groups or encampments around him or within his radius of daily travel), but I guess they’ll occasionally get into a criminal aspect. He was pretty specific to mention it wasn’t as an entity but just let’s say the studies relating poverty to youth crime, etc... Not individuals, just a macro of the entirety and that the police won’t follow them into their encampments? We were joking about what American police would do.

Tyson Fury is a Gypsy and that’s a fun fact, also claims to be Gaelic from Galway. I heard there were different types of Gypsies, Gaelic Irish included, also guy I met directly spoke of Romany Gypsies. Trump would have a field day with that to embolden his base.

Also, the general census from every European I met on trip was “what the fuck are you guys doing over there?” Regarding all kinds of fun topics. Guns, homelessness, a dying middle class, nazi flags. All kinds of american things. Oh and our cup holders. Just to tie that to what I asked you, do you guys have Xtra Fat size cup holders?

Our fast food places don't sell drinks as big as yours so there isnt a need for enormous cup holders. I drive a nissan juke which has these. They seem unusually large compared to other cars over here.

i have a Hyundai Elantra, so basically 1/3 the size of your car, and my cup holders are built to hold a 3 liter.

We had gypsies living in the trailer park I was raised in in Florida. They were nice people

I’m going to go Full Gary o’Boomer McGoggy but that post you made on Facebook was super sweet. Stuff like that brings back a lot of memories of, say, meeting first friends and learning about them, when photo albums were a thing, and you’d see everyone’s mom or dad or grandma standing in pictures not smiling and hamming stuff up, but just like “take the photo I have to do shit”, and you could learn about what they (the friend) loved and and why, like cherished items as in the vase that I broke in a similar situation as a kid. They were cool. I deleted my account so never got around to saying that, but it was heart warming and now I’m gonna go do a handstand and jerk off onto my face while listening to Skinless so I can pretend to be an American Male again. I’m guessing that was the sky cam picture of the park on that little causeway?

In the PC game category, the first place is Dungeon Fighter Online, which is a side-scrolling fighting game MMO. Now in the updated game, players can take new adventures with the characters in the game. Of course, if you want to jump directly to your favorite part, then you can use Dungeon Fighter Online Gold to purchase equipment and weapons to get the fastest game speed.

If you want to Buy Dungeon Fighter Online Gold,please be sure to choose us, we are here to deliver the fastest speed, the most sufficient goods, all-day online customer service, if there is a problem with your order, we will assist you as soon as possible You are not willing to wait, we will refund as soon as possible. MMOB2C was one of the first professional mediators of game services on the Euramerican market.