Brickhouse gave up his fight against spammers in order to pursue social justice.

Brickhouse getting lost going to a black lives matter protest and standing at some random spot and getting yelled at by someone has been one of the sunny side stories of the apocalypse.

im gonna go build a shed for deer or something, idk, I got wood. Don’t know what to do with it.

Is Wild Steve still building his house in the backyard out of OSB and random wood? Maybe he needs a foyer?

Posting in a thread, on a site, on the internet

Through counter-intelligence, it should be possible

To pinpoint potential troublemakers and neutralize them

Through counter-intelligence, it should be possible

To pinpoint potential troublemakers and neutralize them

Bone, do me a favor, and record yourself shouting and hollering stuff, and shit so I can put it as vocals on this 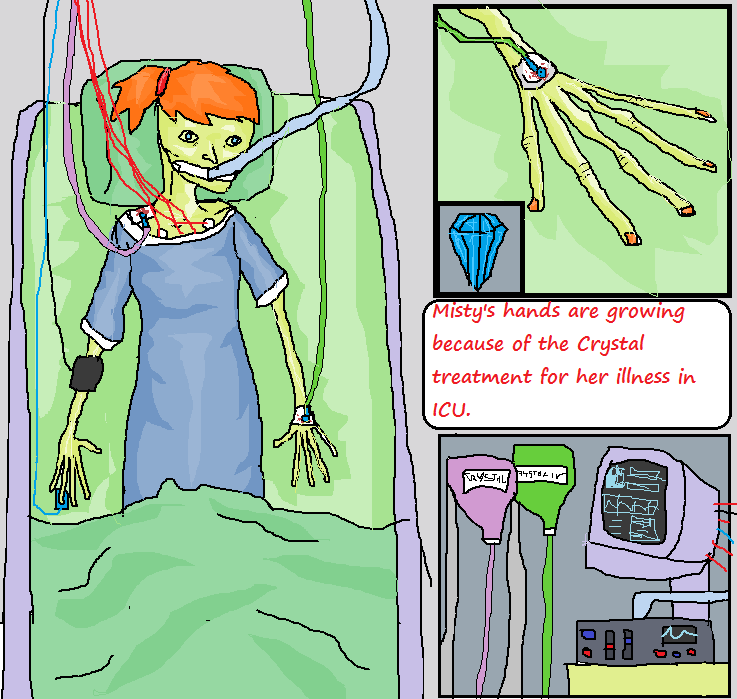 Bone, do me a favor, and record yourself shouting and hollering stuff, and shit so I can put it as vocals on this

no mic, phone broke too. also have to run this laptop in safe mode because it shuts off immediately upon booting windows for some reason

you’ve been in them dark web sites looking for Mongolian horse gangs again? 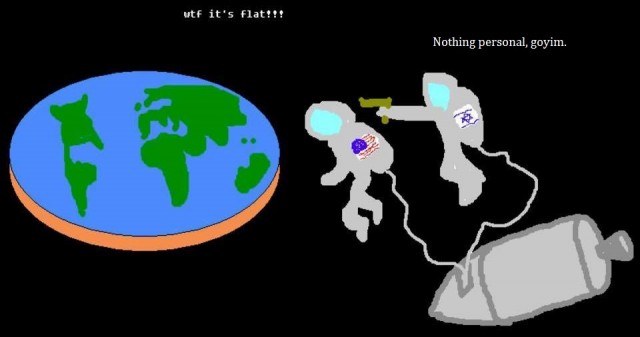 Lennie didn’t do anything wrong, that chick was into that shit. They should’ve let him teach kids, ffs. IMHO.

Good day. If the choice fell on the study, then at work do not take on a lot of responsibility, try to take a linear position or at least a middle position, so that you do not require processing and are not entrusted with particularly complex projects. It is worth paying attention to a clear distribution of working week time. If I don’t have time, I use the help of professional paper writing service and order essays in CustomWritings. Guys, how do you deal with such situations?

Is it still Monday?

Yes, it's the standard quadruple Monday.

No one posts here anymore except spammers and since brickhorse died the spammers rule the roost.

at this point: I’m just gonna learn to speak Mongolian, steal a squad of 47 horses, and conquer Delaware.

every day is monday