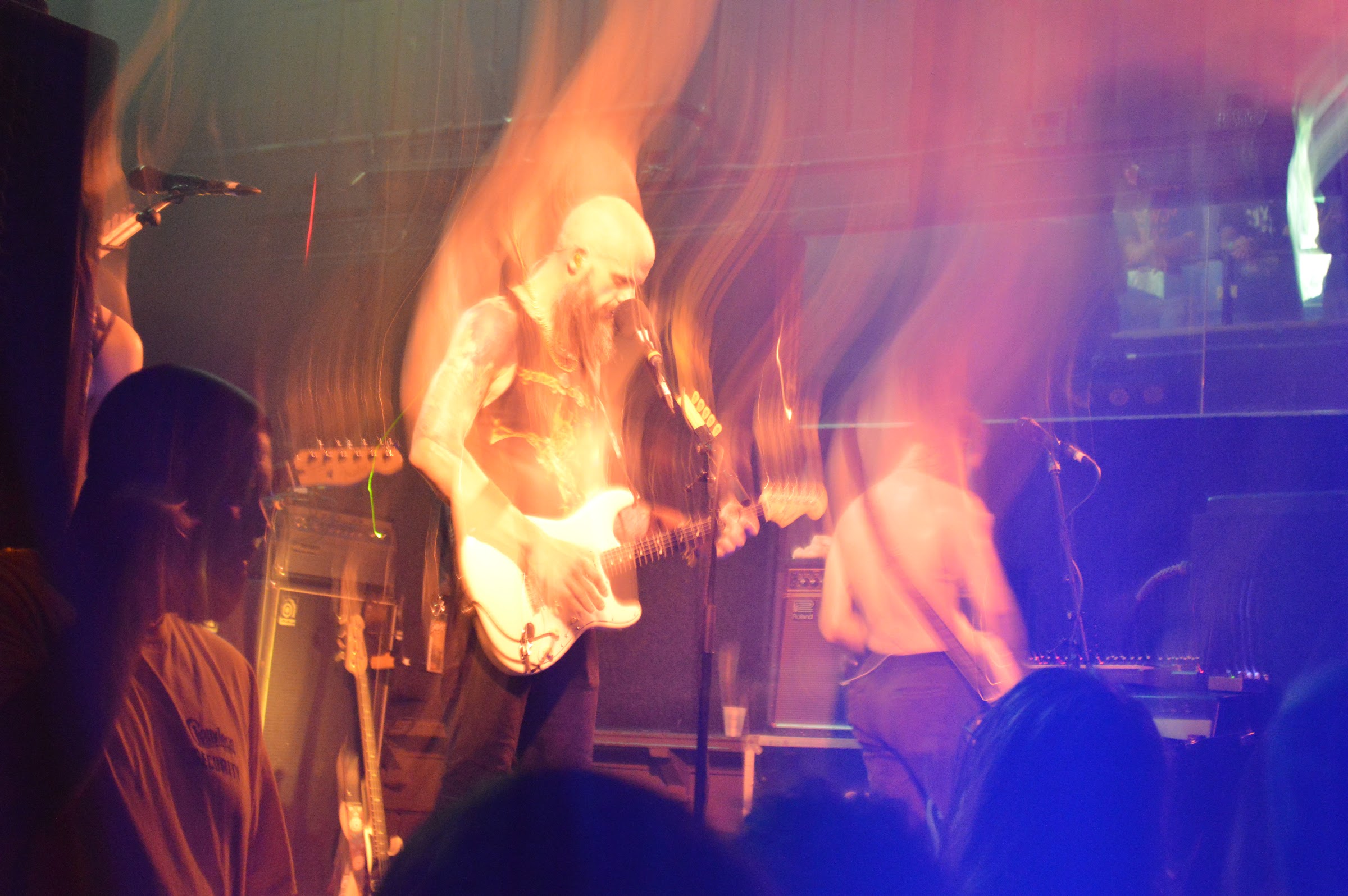 All photos by Lisa Craley

“It’s on a weeknight. It’ll go too late.” I quickly told myself. “That makes sense.” I said defensively to no one.

Then Torche got added to the bill.

“What’s your excuse now, you wimpy bitch?” The devil on my shoulder demanded.

And for that I had no answer. So my wife/photographer and I, made the arrangements that parents do, and buckled up for a wild Thursday night at the rock club.

I’m not sure who was initially on the bill, but the news that Torche was cancelling their own tour in order to open for Baroness was quite literally, music to my ears. Somehow I had yet to see either band, and while detractors would suggest I missed their respective primes, detractors are generally elitist assholes anyway.

What I didn’t expect was the complete lack of openers. Just Torche and Baroness. That meant instead of spending most of the evening calculating how much sleep I would get if I went to bed by hour ‘X’ instead of hour ‘Y’, I could actually stay for the entire time and try to enjoy it. I wish all shows were like that! 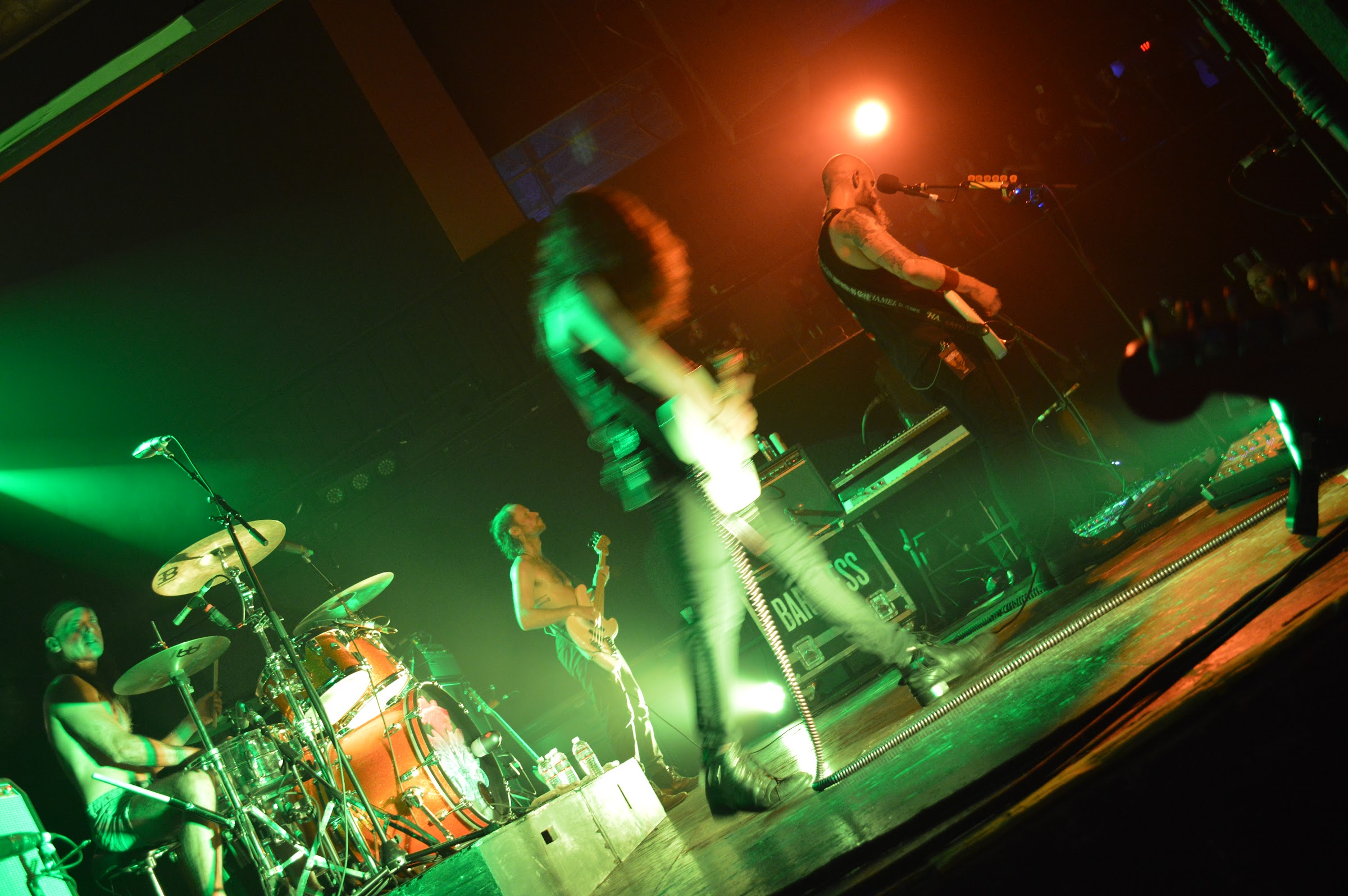 We got there a little late due to a dinner stop at the famous Robburito’s right across the street, but arrived early into Torche’s set. At least that’s who it sounded like was on stage. Visibility was at a minimum due to an incredibly productive smoke machine, but the pulsating pink hue emanated the TRON on Ambien sound that only Torche can make. In an attempt to get a better view, we tried to watch from the balcony, but there was no band to be found. It was like an aerial view of a dragon fart. The good news is that they sounded great!

Despite being the first night of the tour, the band pounded expertly through a set that featured heavily from their recently released Admission. In fact, that record officially released the very next morning so it made sense to feature it so prominently. However, dedicating nine out of fourteen songs in a setlist to a record that your audience has yet to hear is a ballsy move and one that I can appreciate. They didn’t go back very far into their discography either. I think the earliest tracks I heard were from 2012’s Harmonicraft and a couple off of Restarter. Regardless of what songs they played, they played them well and I was glad to finally check Torche off of my to-do list. Though I still suspect it may have just been a boombox behind all that smoke. 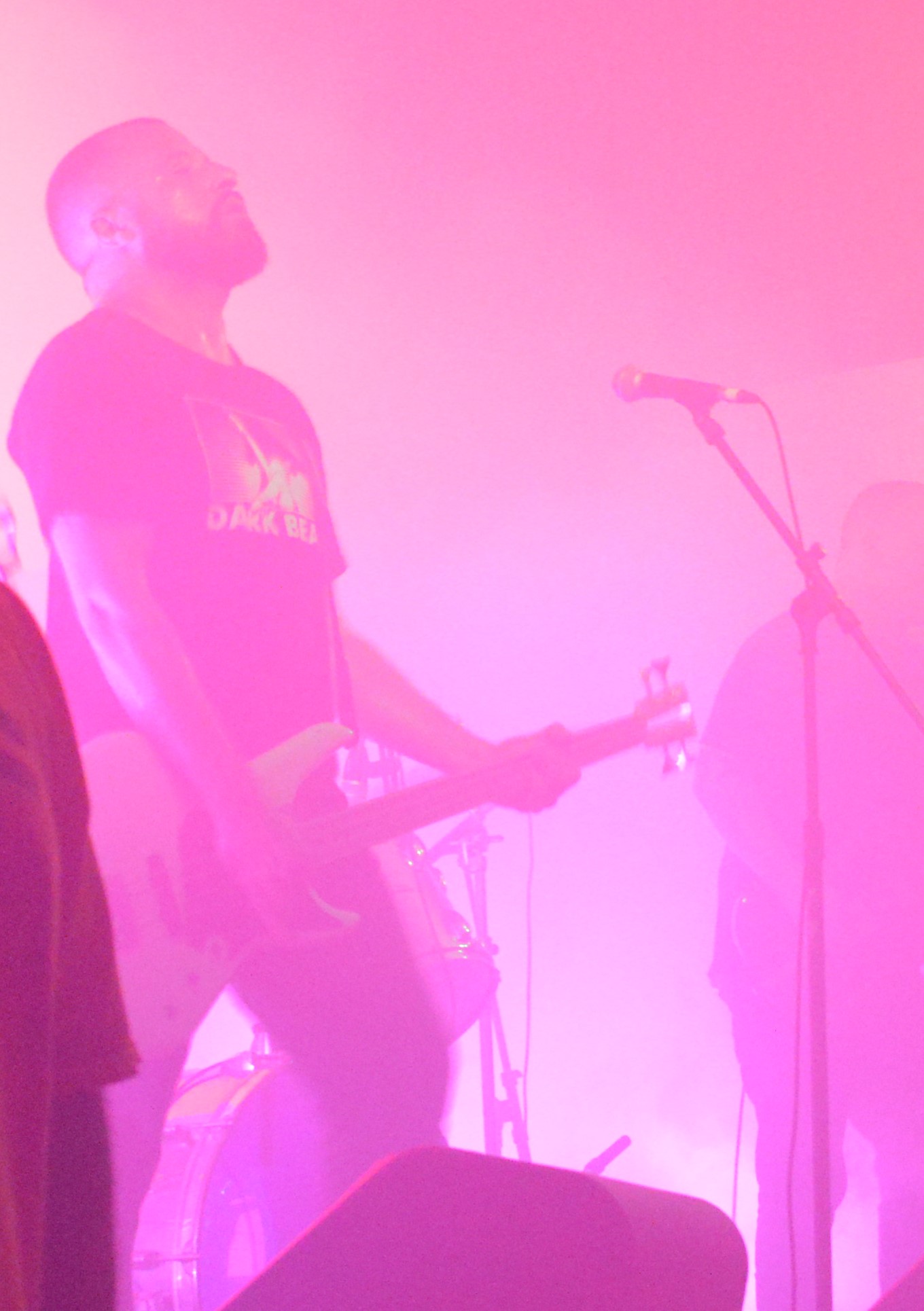 By the time Baroness hit the stage, my excitement was rising with our bar tab and I was finally watching one of the best and most consistent bands across all genres! Having released Gold & Grey about a month prior, I was pleasantly surprised when they opened with “A Horse Called Golgotha” off of the Blue Record and followed it up with “March To The Sea” from Yellow & Green. The Yellow & Green album is my personal favorite Baroness album so I was glad to hear a few tracks off of it.

The energy was clearly there for John Baizley and his band as they plunged into their set. Though I’m not sure they felt the audience was reciprocating. There were a couple awkward call and response moments from the band to the crowd that seemed a bit disheartening to Baizley, but what the hell do I really know. It seemed from my view that the audience was into it, and with good reason. Baroness as a whole seem to understand and embrace their own personal stage presence and have a dynamic that works well with each other. Gina Cleason crowded her guitar, Nick Jost stood shirtless in the way that only bass players can, while the already tall Baizley stood almost always upright on his toes. Like a dividing line between Cleason and Jost, Baizley made facial expressions that led to a debate between my wife and I whether he was sober or pleasantly fucked up, but never missing a note. 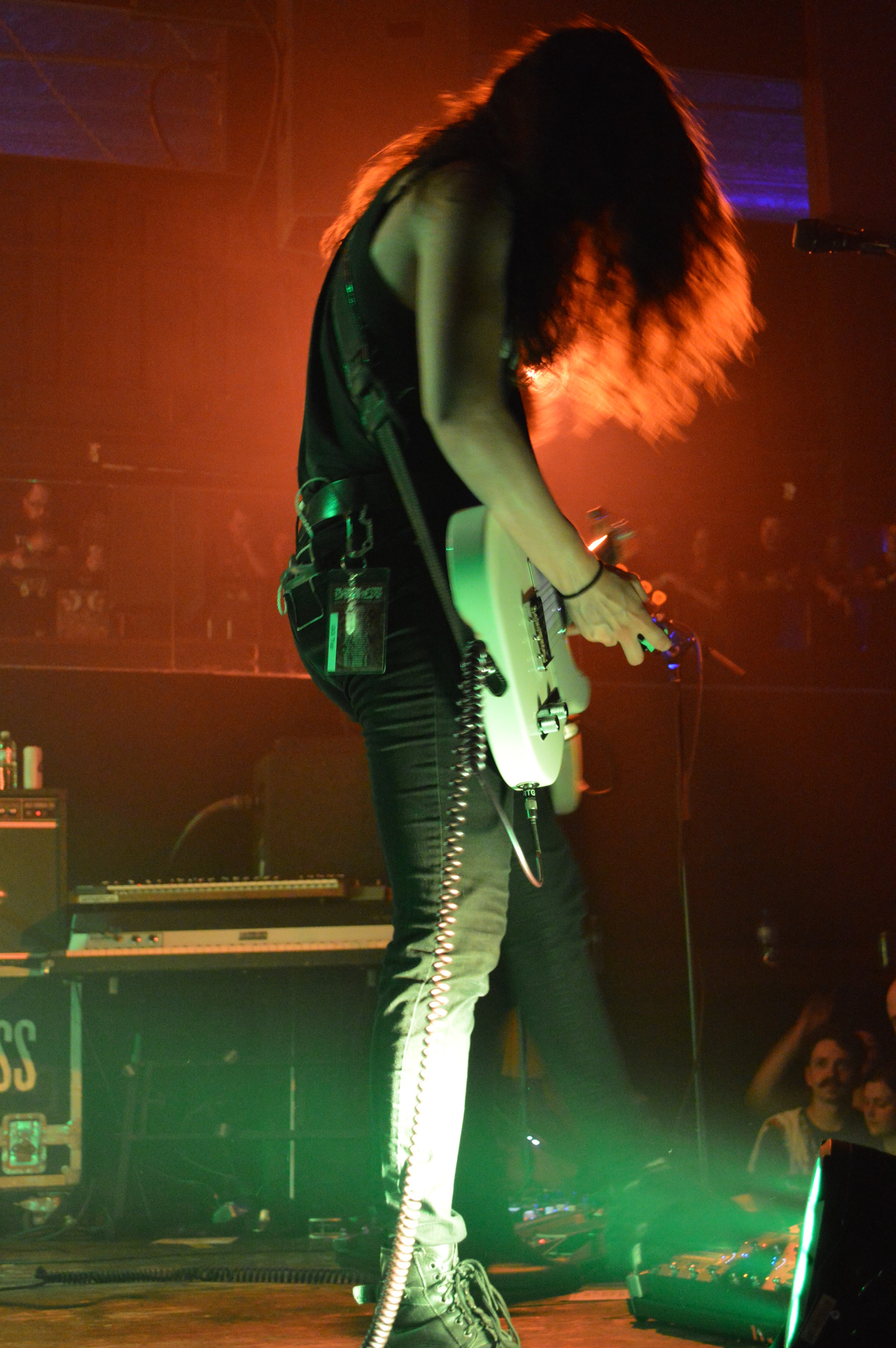 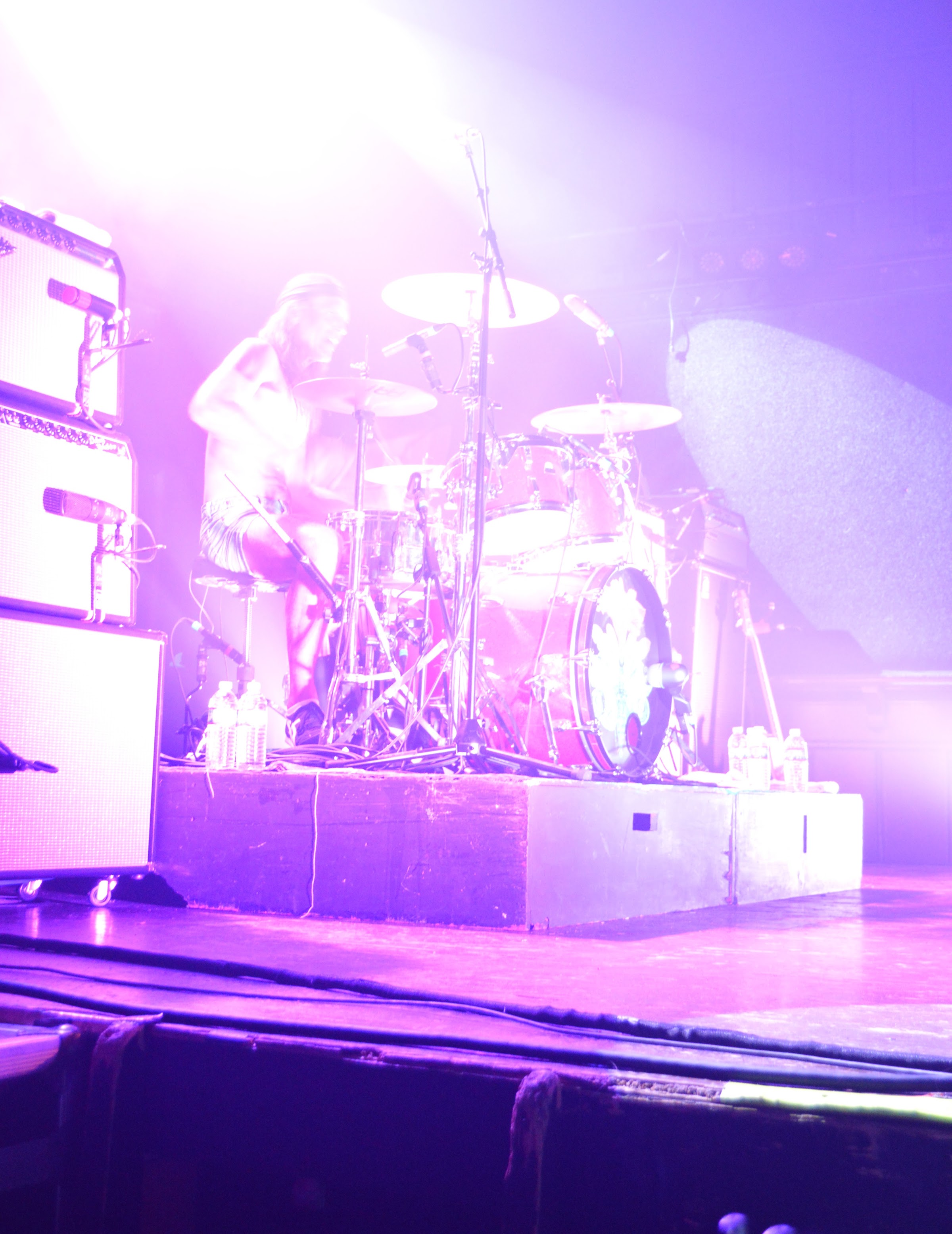 Baroness has a charisma to their live show that I did not anticipate. Which is pretty naive of me, but hey, I still think Pink Floyd never had an actual human members, but that’s a conspiracy for another day.

There was an encore. I suppose there has to be for every band at their level, and I don’t blame them for it, in fact I thank them as this is the perfect “pay your bar tab” time that I need alerted of. So I shelled out my $7,000 for four kinda craft beers and watched the rest of the set from the back. They went deep into their discography to close it out with a track off of Blue, Red, and Yellow & Green. I won’t spoil all of it in case you haven’t caught the tour yet, but I’m sure you know to expect “Take My Bones Away” to close it out, and it did.

Don’t worry, we made it home in time for approximately six hours of sleep. 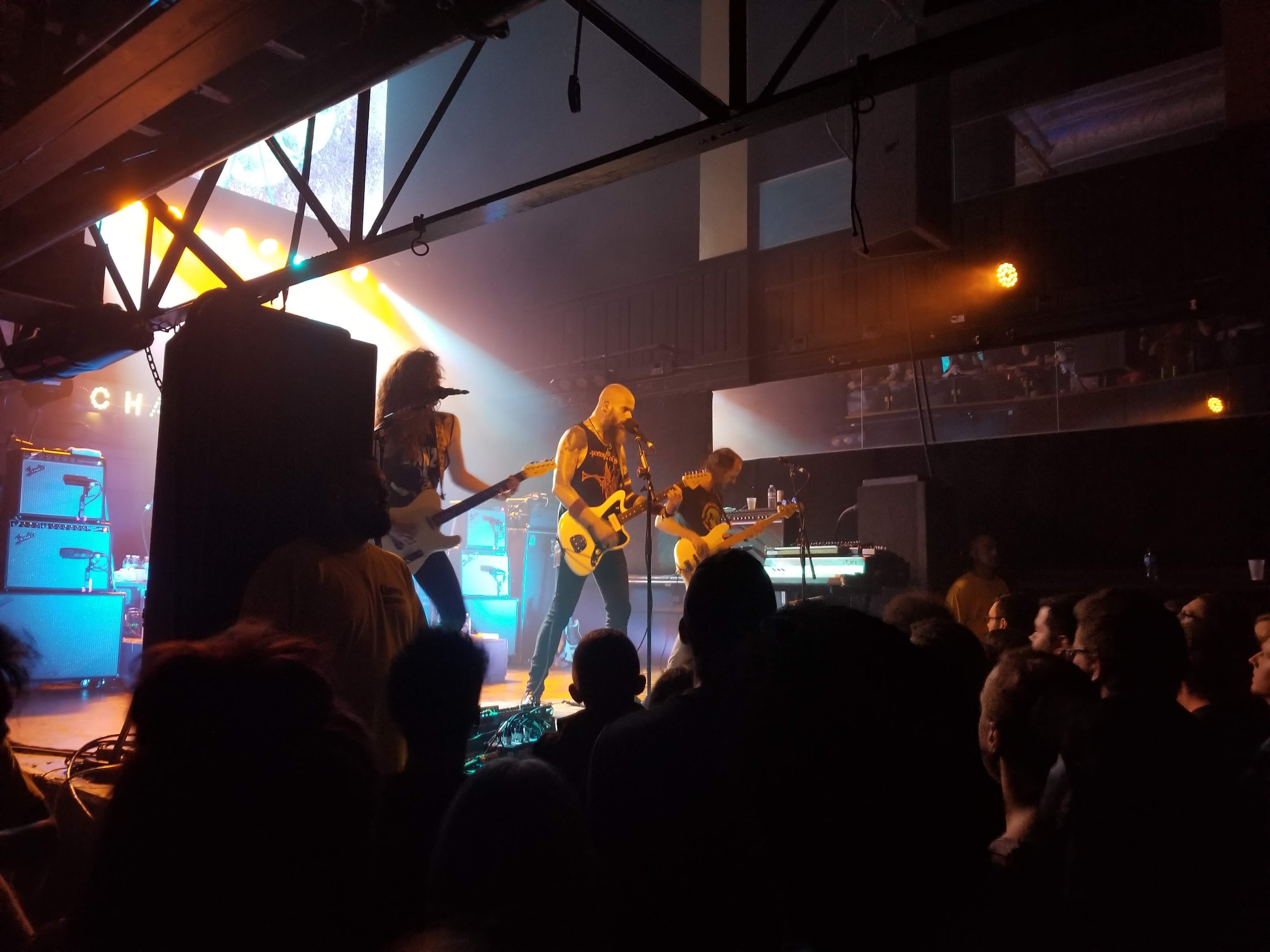 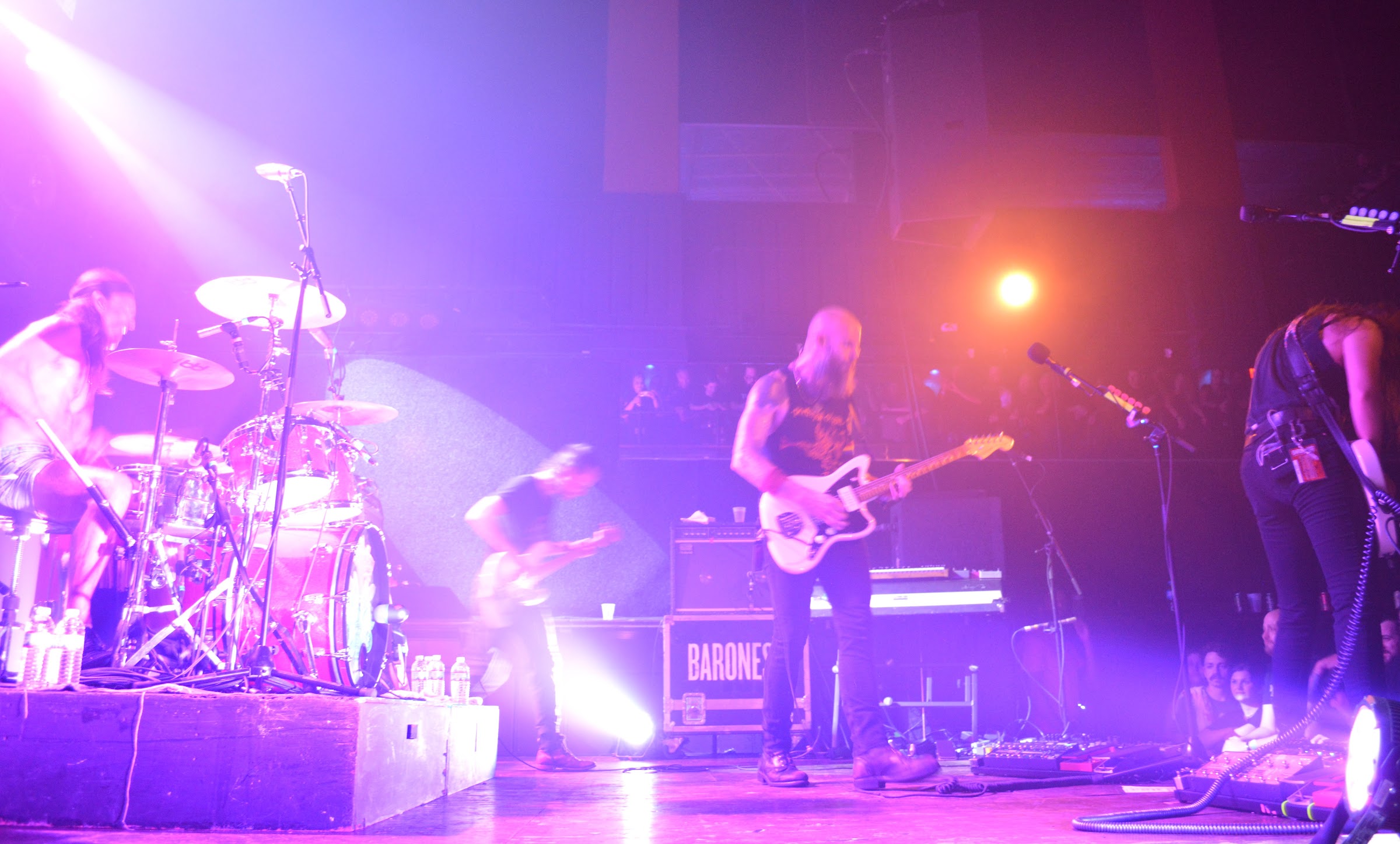 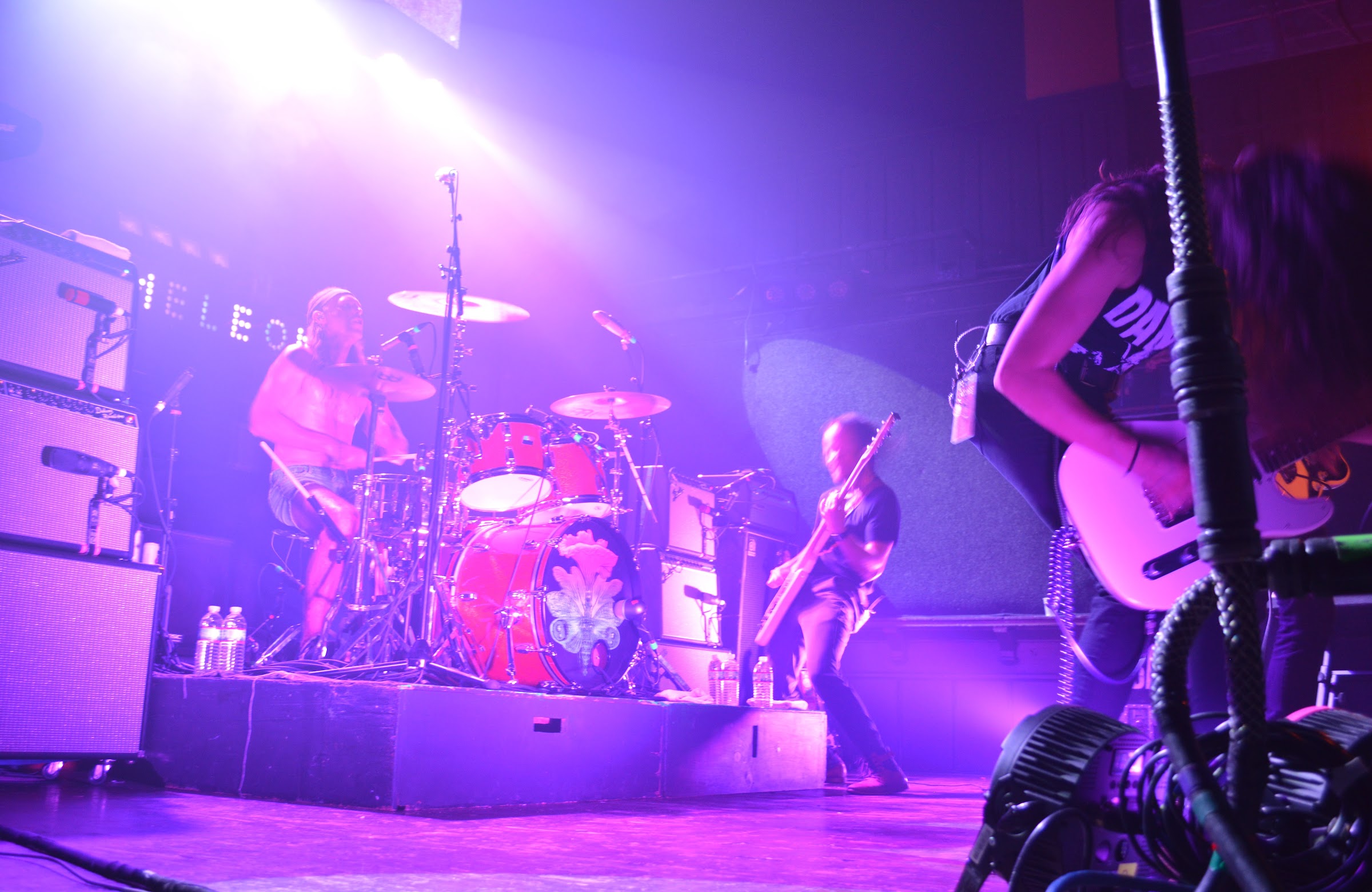