Wolves In The Throne Room - Celestite

For Wolves In The Throne Room's fifth full length record they strayed away from the formula that helped establish them as one of the more vicious Black Metal acts in the American Scene and concentrated more on atmosphere and an instrumental setting. Instead of screeching vocals, blast beats and the cold sounding riffs even took a backseat to Synthesizers, French Horns, Flutes, and a Serge Modulator.

Now you maybe thinking, experimentation is good. Which in this case its fucking brilliant! Ever since WITTR's "Two Hunters" LP dropped each album after has been more and more vicious, yet atmospheric at the same time. This time they went totally "Tangerine Dream" on their fans and it fucking works magically.

Never do the tracks drag on, and especially on ,"Celestite Mirror" you get this feeling in your gut that you are a part of something bigger than you in the form of a Black Metal band not following the rule books and setting up soundscapes that allow you to take a Cascade Journey without leaving your room.

I have read that this is a companion record to their last full length, "Celestial Mirror" now Im not sure if thats true but after leaving Southern Lord Records and going with Artemisia Records I would say that both parties are happy with what WITTR have done for their labels in terms of originality and integrity. I highly suggest giving this record a listen in a candle lit room, with zero distractions and just see where, "Celestite" can take you.

4/30/2015 6:02:00 PM
At no point would I refer to Wolves In The Throne Room's music as "vicious".I love them but nothing about their music has ever been "vicious" You just like that word.

4/30/2015 6:15:00 PM
I think Two Hunters is vicious sounding as fuck. If you want to bitch, just write your own fucking review. Also seeing them live in their element they put on a truly VICIOUS black metal experience. This record as I stated is nothing like their others. If you don't think their 2008 Live At Roadburn release isn't killer BM, then your deaf.
https://www.youtube.com/watch?v=_XgsunsBIG0 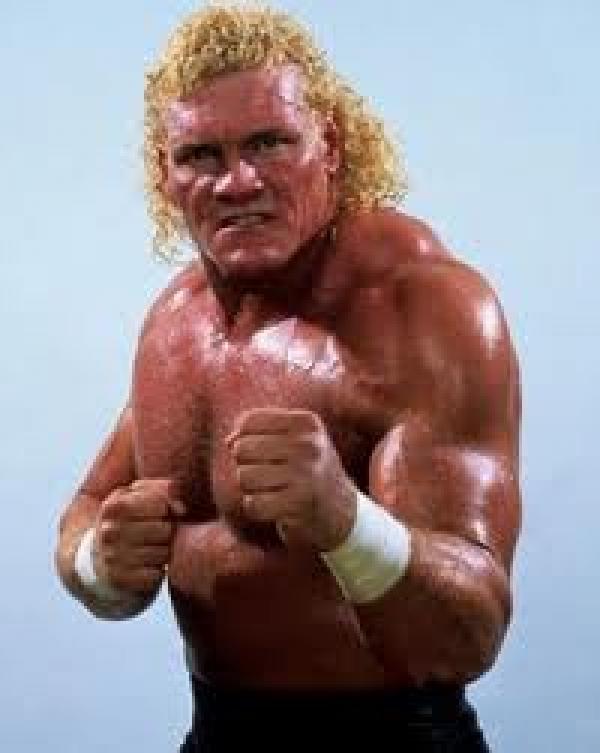 5/10/2015 5:20:00 PM
I have seen them, and I wouldn't describe them as vicious at all. Transcendental would be a more apt description. They call themselves "tripped out death hippies", and their shows involve a bunch of burning sage and candle lights. Nothing about that is vicious.